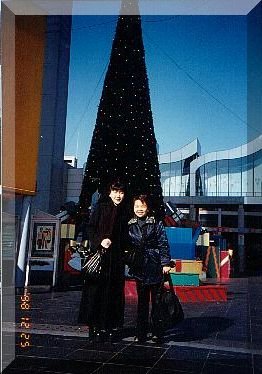 Picture 1 - Tsugiko is the Japanese girl that homestay in my house for 3 weeks.Since then,we became good friend and keep contact even after she went back to Japan.I stayed in her house most of the timeduring this stay. She brought me to Sky Building,Osaka City and I was very scared when I stood on the top of the building. 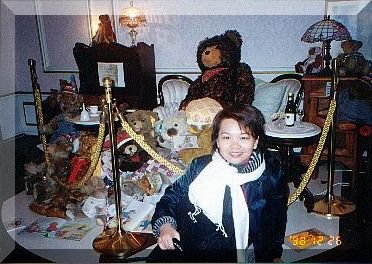 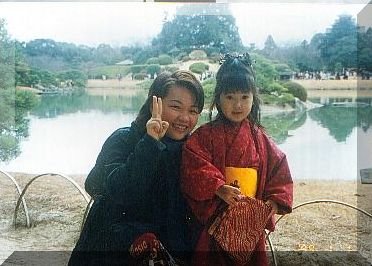 Picture 3 - New Year celebration at the Okayama Park. I was staying with Mika-san in her parent's house. I must the Japanese that I met for my trips there are all very kind and generous.

▲top
I went back to Japan again on 1998 when I was working with FEDEX for Christmas & New Year holidayI made all the arrangement by myself - applied visa ( I got visa because Miki-san faxed me her passport copy), arrange my schedule (Osaka,Himeji & Tottori) & also applied for FEDEX flight.I didn't take any commercial flight but instead I flew by FEDEX cargo plane without costing me a cent.However,it was a long and lonely journey
I was still working on that day.I did the imigration checked-in during the working time( I was working at the airport at that time ). No need to check luggages !!!This is the benefit for working in the airport.
I was treated as the airport crew. The plane came-in at 8pm and took off at 8.30 to Subic Bay,PhillipinesThe pilots welcomed me to sit at the aircraft cock with them.I must say that no one will have a chance
to sit at the cock if he is not a pilot or crew member.It was so excited till I have no words to describethe feeling when the plane took off....(I was lucky to take the chance because this benefit was taken away after the 911 attack.)

I reached Subic Bay at about 12am (I also went to Subic Bay later .....will write that later) and was wondering around the FEDEX airport hub till 3am.I met a few colleagues which never meet before but always e-mailing each other at work. That is why I went to Subic Bay for a weekend trip later. 3am - I
was waken up by the airport crew and went on-board to be ready to take off to Osaka. I guess I was considering very daring because I was alone till I got to Osaka. The flight was delayed and I was soworried that Tsugiko would not wait for me. 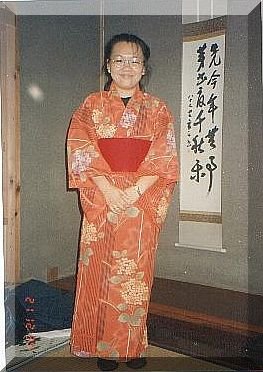 Picture 5 - I got this summer yukata as a gift from Okayama Lions Club.It was spoilt during the floot at my house and become a mopping cloth now. 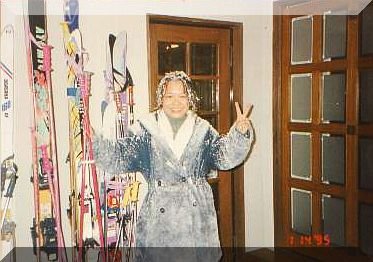 Picture 6 - I went to a ski camp at Tai Mountain when I was with 3rd host family in Tottori. There was another 3 Malaysian youths joining me there.We were playing snow.. 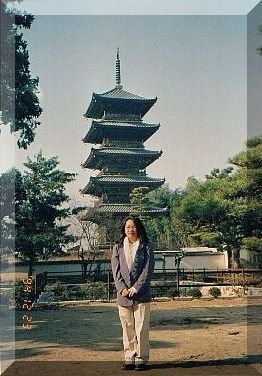 Picture 7 - Another temple under the goverment's protection.